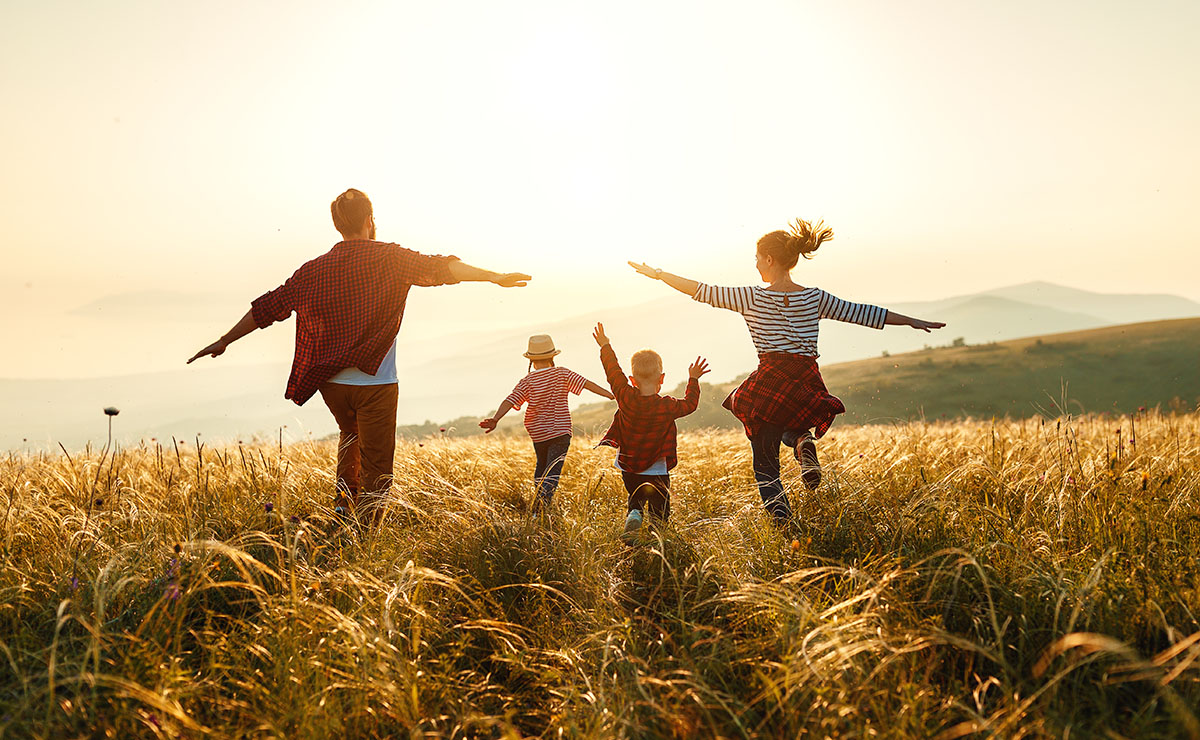 Health of the natural environment of Estonia

At present, energy in Estonia is still mainly produced from oil shale. The production of oil shale energy generates up to 1 million tonnes of ash waste every year and by valorising this, we can contribute significantly to the reduction of the environmental footprint of our energy generation. This will create a cleaner living environment in Ida-Viru County and throughout Estonia.

Active use of infrastructure

Ida-Viru County has a diverse infrastructure, which in addition to roads includes a practical and more environmentally friendly rail network and ports. This production unit would create additional jobs in this field and make it possible to use the existing infrastructure even more efficiently than it is used now.

The oil shale industry has left its mark on the natural environment of Ida-Viru County over the last decades. Ragn-Sells does not promise that the ash hills will disappear overnight, but the solution to be developed by the company would considerably reduce the emergence of ash hills. Researchers are also studying possibilities for releasing the deposited ashes into circulation so that we could consider the elimination of the existing ash hills in the future. The innovative solution will also bring new investments to the local economy and create jobs. It is particularly important that these investments are based on circular economy solutions and support the sustainable development goals of the UN.

The development will create additional employment opportunities for the local community in the production unit as well as in the areas of activity, such as logistics, which are connected to this either directly or indirectly. On average, a job in the manufacturing industry creates 10 more jobs in the vicinity. The local government also earns more tax revenue from additional business activities and employment, which it can use for investments made for the benefit of the community.

Releasing one of the biggest waste segments back into use improves Estonia’s position in the achievement of waste generation and recovery goals. The extensive and innovative oil shale valorisation project is remarkable in the context of the whole world. The project has the potential to expand its operational side to other countries in which oil shale is used.

The establishment of a production unit which is environmentally friendly and improves the living and natural environment will also give a boost to the business environment. It will create an opportunity for promoting local businesses and thereby create additional value for the local community.

This is an opportunity to carry out development related to circular economy and continue research that has worldwide potential.

This project also gives a boost to the successful cooperation between Estonian scientists and the private sector, which could encourage the emergence and implementation of similar projects with a scientific background and operational value.

The materials that will be produced from oil shale ash are needed in many industries. These materials have so far mostly been produced from the natural resources mined for this purpose, and a lot of energy is used for both mining as well as the subsequent production process. The production involving incineration process in its turn emits large quantities of CO2 into the air. Now, it will be possible to extract the same materials from existing secondary materials, which means that some of the natural resources and areas will remain intact and there will be no additional mining and production impact.

The majority of the elements in the periodic table are becoming difficult to obtain. In addition, the production of virgin materials creates an enormous additional burden to our environment. This technology gives a new, climate neutral value to deposited ash by extracting elements from it that can be used in various industries.